Figure3 Wins Prestigious Award of Excellence at the ARIDO Awards 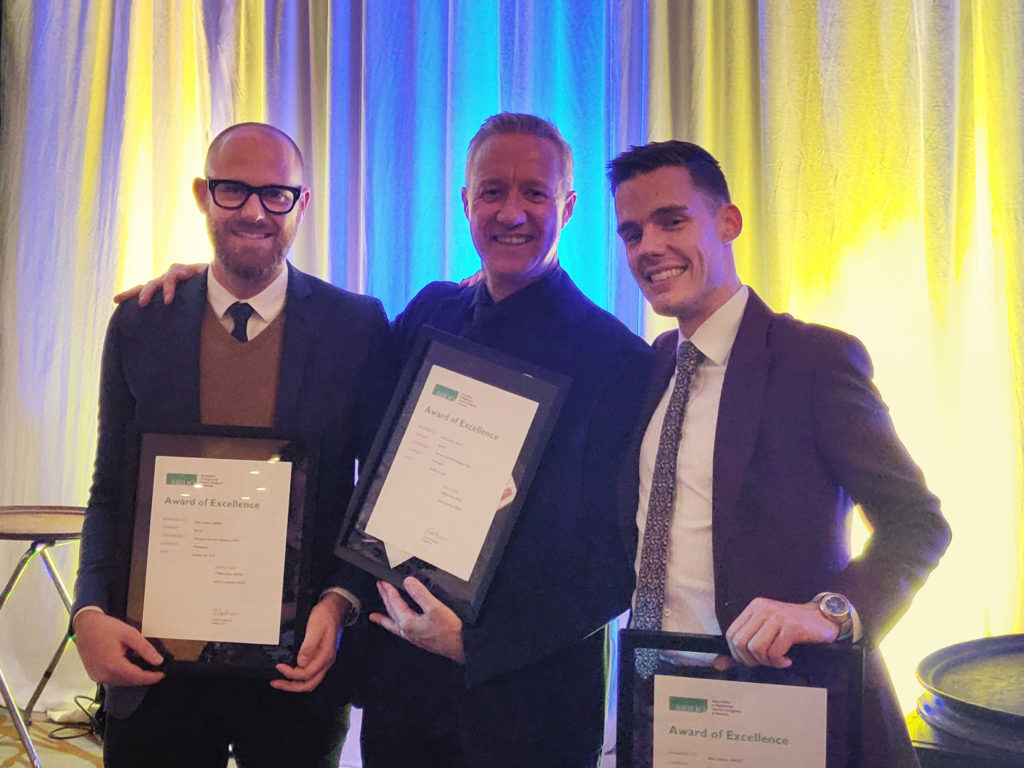 At Thursday night’s ARIDO Awards Gala at Westin Harbour Castle, Figure3 took home the coveted Award of Excellence for its design of Thompson Dorfman Sweatman’s new office at True North Square in Winnipeg, MB. The ARIDO Awards is one of the most highly regarded honours in the interior design community, with the Award of Excellence bestowed on projects that score between 90 and 100 percent judged by esteemed representatives from business, media, and design.

Thompson Dorfman Sweatman (TDS) chose Figure3, with Number TEN Architectural Group, to design a new environment that would help change the way they conducted business. The result is not only beautiful with Manitoban culture prominently featured, but has enabled TDS to become a more collaborative and progressive firm.

“When we began our discussions with Figure3 about designing our new law office they kept asking about our culture,” says Allan Fineblit, Chief Operating Officer at TDS. “I had a hard time believing that design would be able to drive that kind of change. I was wrong. For many of our partners the space is beautiful and functional but for me it has been transformational.”

The new space has gained TDS a great deal of interest from the local community, which has in turn allowed them to give back by hosting in-house events for lawyers, students, and organizations such as United Way and the Winnipeg Art Gallery.

TDS also won an Interior Designers of Canada VODA (Value of Design Award) this year, and has been featured in Work Design Magazine, Canadian Interiors and Office Snapshots. 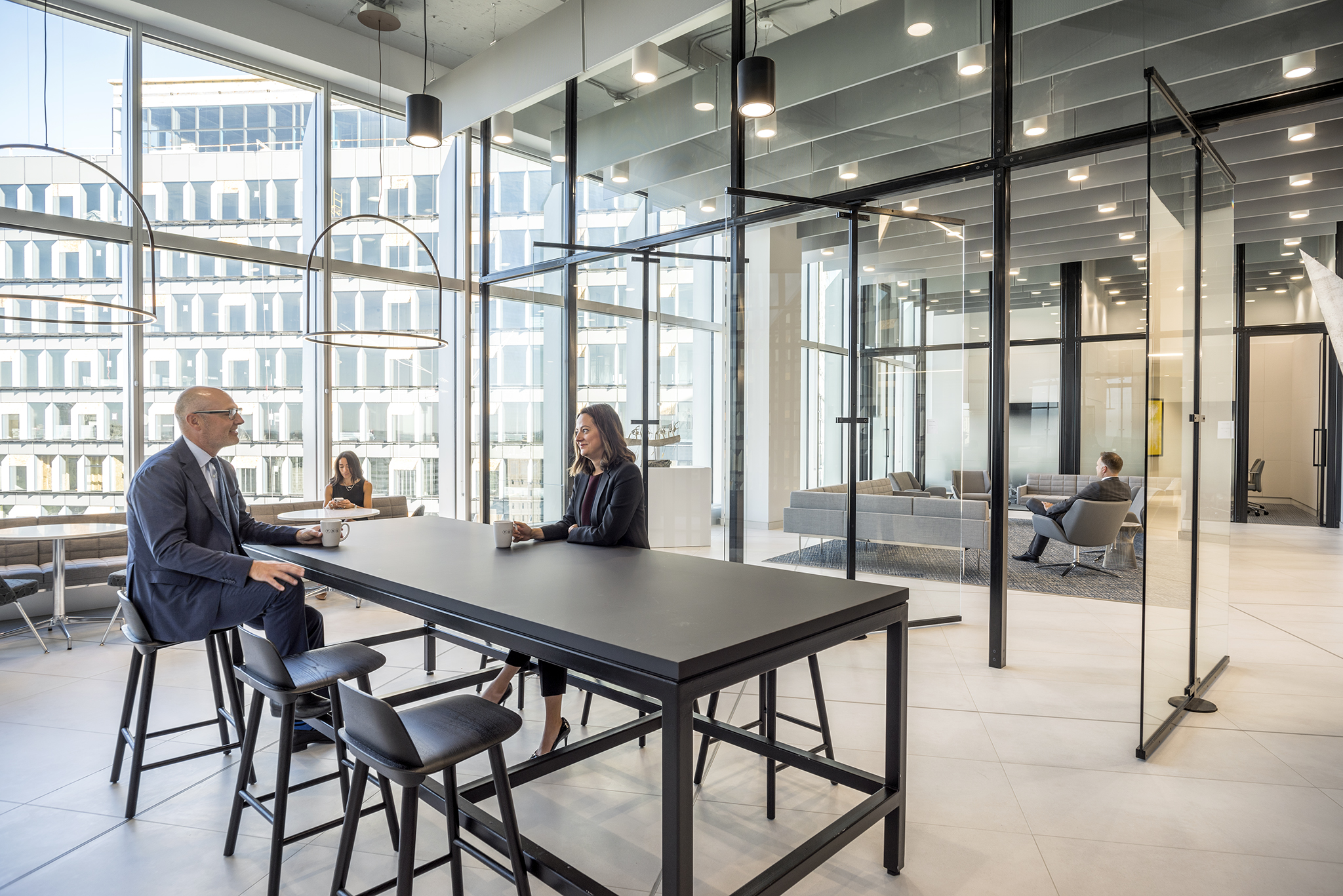 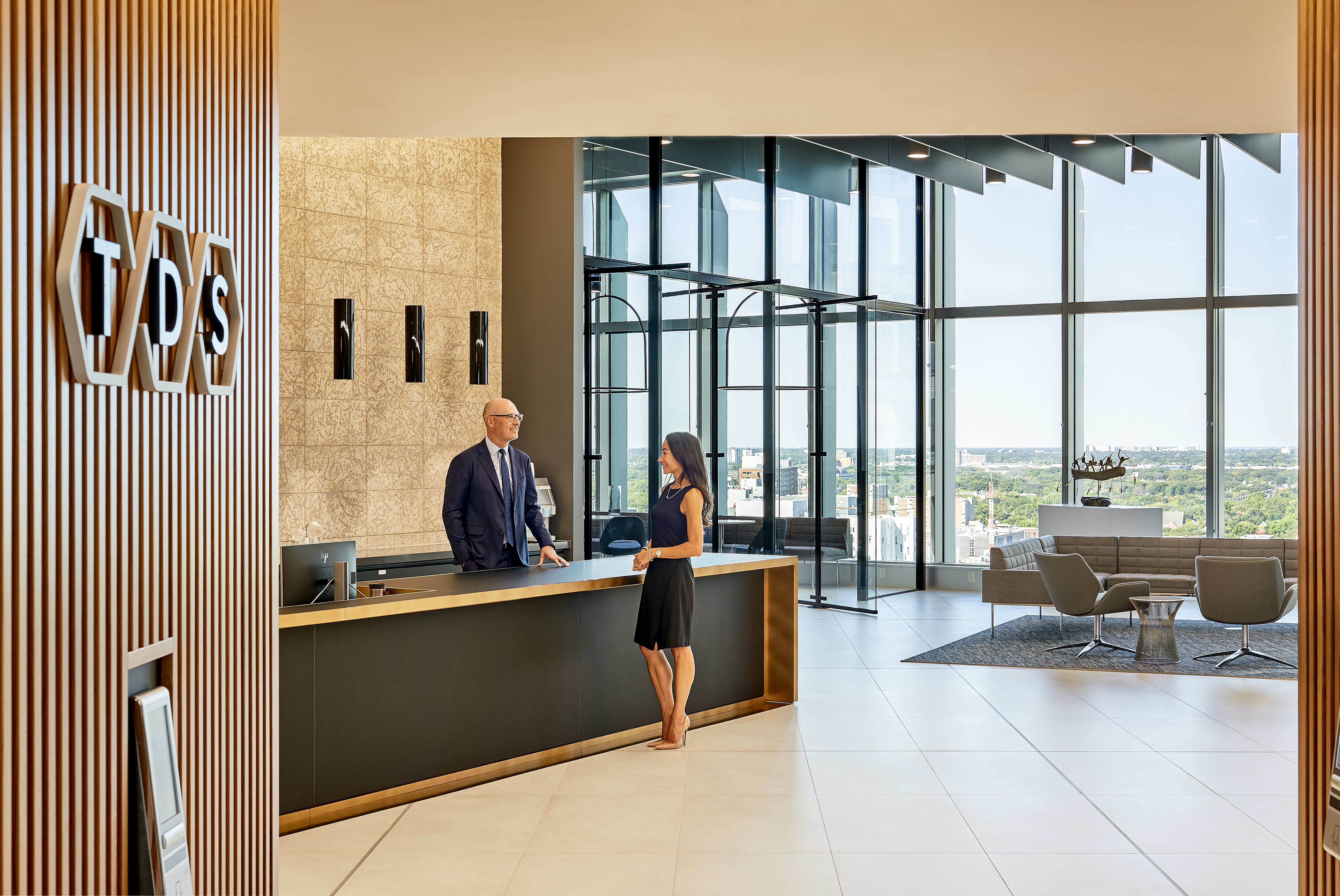